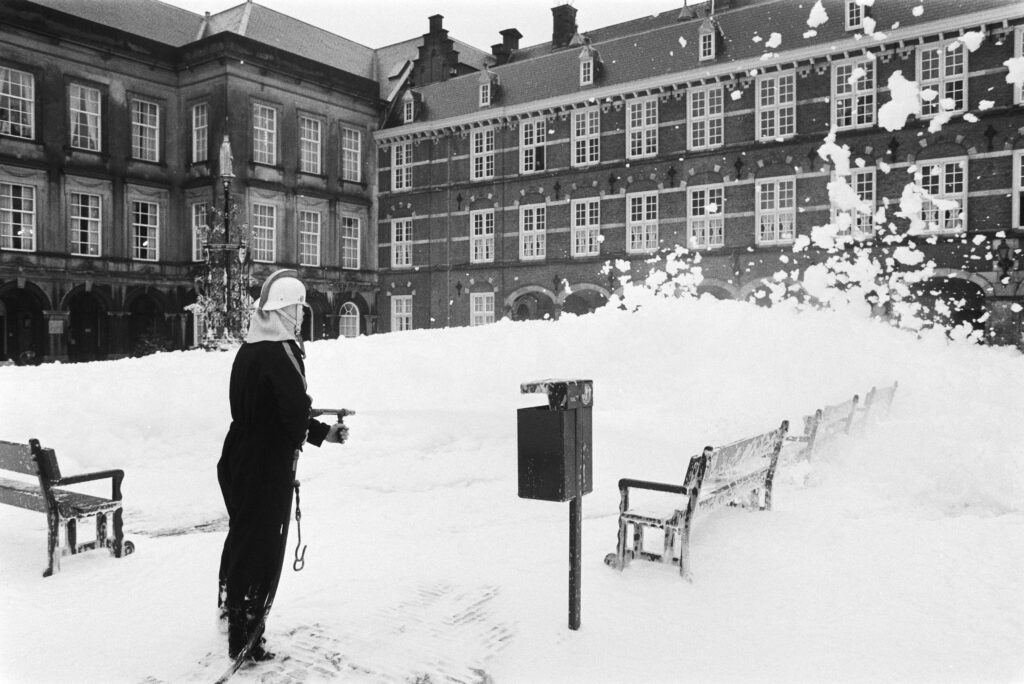 Firefighting foams containing PFASs have caused many cases of environmental contamination in the EU. Both in soil and in drinking water. All PFASs or their breakdown products are highly persistent and some are known to cause harm to human health or the environment. The combination of persistence and damage potential means that it is important to minimize further releases of these substances to reduce the likelihood of potentially irreversible damage in the future. These are the arguments used by the European Chemicals Agency (ECHA) to justify a planned EU-wide restriction on PFASs in fire-fighting foams.

The ECHA proposal includes a ban on the marketing, use and export of all PFASs in firefighting foams after use or industry-specific transition periods. These transition periods are intended to give industry time to replace foam containing PFASs without compromising fire safety. Further, those who continue to use PFAS-based foams during the transition period must ensure that the release of those substances into the environment is minimized. Expired foam and waste foam must also be disposed of properly.
If adopted, this proposal could reduce emissions of PFASs into the environment by more than 13,000 tons over a 30-year period, according to agency calculations.

A six-month consultation will begin on March 23, 2022. This is open to anyone to make informed comments on the proposal. ECHA is also hosting an online information event on April 5 to explain the mitigation process and help interested parties participate in the consultation.

Restriction proposal in the making

In addition, five European countries (the Netherlands, Germany, Denmark, Sweden and Norway) are working on a restriction proposal that will cover all PFAS in other applications. They plan to submit their proposal to ECHA in January 2023. The risk assessment introduced with the proposal to restrict PFAS in fire-fighting foams is relevant to all PFAS. This means that it also paves the way for risk assessment in the broader PFAS restriction.

ECHA’s Scientific Committees on Risk Assessment and Socio-Economic Analysis will now begin evaluating the proposed mitigation options. In their assessment, they will take into account the scientific evidence received during the consultation. The joint opinion of the two committees is expected in 2023. Together with the 27 EU Member States, the European Commission will decide on the restriction and its conditions based on the proposal and the opinion of the committees.