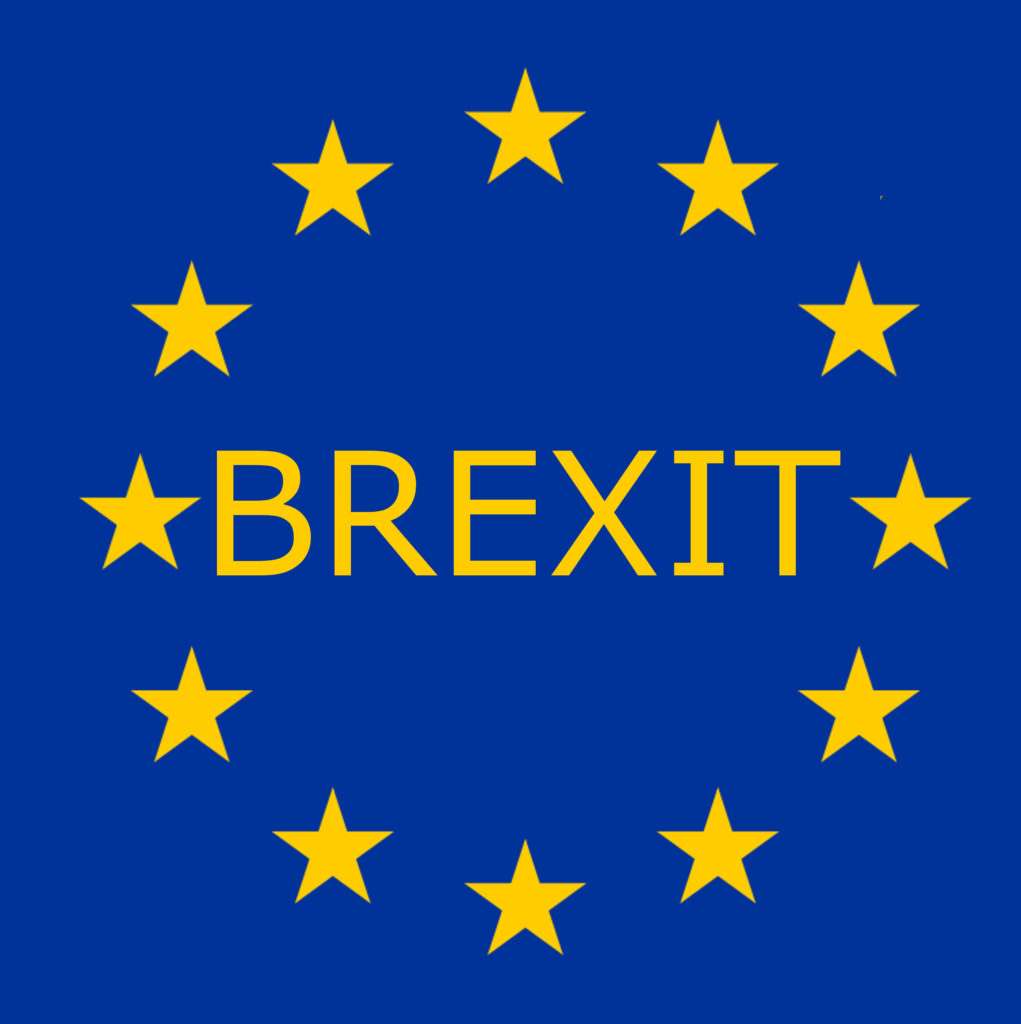 Reported trade of hazardous chemicals increased after Brexit – The reported volume of chemicals exported from and imported to the European Union (EU) under the Prior Informed Consent (PIC) Regulation increased significantly in 2021, largely due to the UK’s withdrawal.

ECHA’s latest annual report on trade in certain hazardous chemicals banned or severely restricted in the EU shows that exports from the EU increased by 19% in 2021 compared to 2020. A total of 791 576 tons of PIC chemicals were exported during the year.

Exports of benzene – used, for example, to make plastics, resins, synthetic fibers, dyes and rubber lubricants – rose 143% to about 187 000 tons in 2021. Non-EU countries mainly imported benzene for use in the petrochemical industry and for analytical research and development. While ethylene dichloride (1,2-dichloroethane) – an industrial chemical used mainly for PVC production and as a solvent – remains the most exported PIC chemical for the third year in a row.

Top 6 exported chemicals and their shares from the 2021 total

As in previous years, Germany exported the largest volumes of PIC chemicals, although volumes were down 13% from 2020. The Netherlands reported a significant increase, mainly due to volumes of benzene exported to the United Kingdom (UK). This was not reported in the past because it was part of internal market trade.

Top 6 exporting non-EU countries and their shares from 2021

Article 10 of the Prior Informed Consent (PIC) Regulation requires importers and exporters to provide information on annual trade in chemicals listed in Annex I of the Regulation to their designated national authorities by March 31 of the following year. Each EU country must then provide the aggregated information to ECHA so that it can be summarized at the EU level and non-confidential information made publicly available.

Source: ECHA
Also Read: Which chemicals are of concern?