The European Chemicals Agency proposes further EU-wide restrictions on the use of lead in hunting and outdoor target shooting and fishing ammunition. The proposal aims to address the risks posed by lead in these activities in order to protect people, wildlife and the environment. 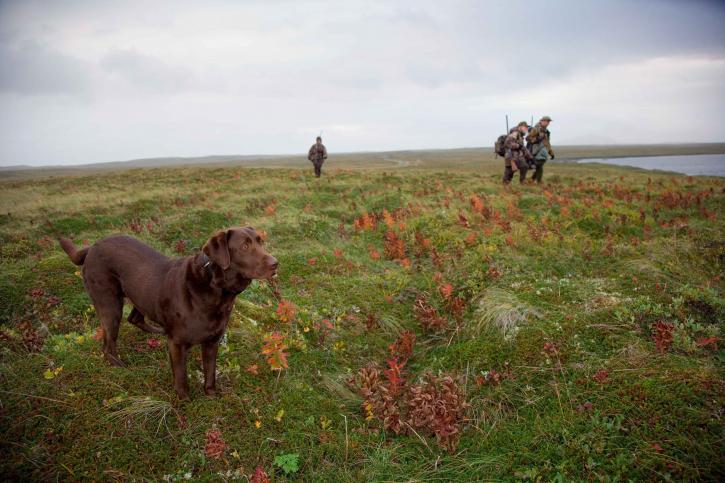 At the request of the European Commission, ECHA has assessed the health and environmental risks of using lead projectiles for hunting and outdoor target shooting, as well as lead used in sinker and lure fishing.

The risk of lead poisoning

The Agency concluded that an EU-wide restriction would be justified. ECHA estimates that at least 127 million birds are at risk of lead poisoning every year. In addition, civilians are exposed to lead, for example by game hunted with lead ammunition or when making lead ammunition, fishing with sinker or lures at home. Lead exposure is especially harmful to the neurological development of children. About one million children are vulnerable to the toxic effects of lead from the consumption of game meat.

The proposal assesses different risk management options and identifies a preferred option to address the risks. It describes the impact of these measures on human health and the environment, as well as the overall cost to society. Simply put, ECHA’s proposal is the following:

If adopted, the restriction would reduce lead emissions to the environment by approximately 1.7 million tons in 20 years. In addition, the proposed restriction would protect the children of households that eat game meat very often. For example, it is believed that phasing out the use of lead in large caliber bullets and gunshots could prevent IQ loss in up to 7,000 children per year. The total cost of the restriction to society varies from € 260 million to € 10.5 billion over 20 years, depending on the sector concerned and the type of restriction being imposed.

The proposal is based on the information available at ECHA at the time of preparation and can be updated if information comes to light justifying changes. All stakeholders will have the opportunity to present their arguments, supported by robust evidence, during a six-month consultation starting on March 24. ECHA plans to organize an online info session to explain the restriction process and help stakeholders participate in the consultation.

ECHA’s scientific committees for risk assessment and socio-economic analysis will evaluate the strengths and weaknesses of ECHA’s proposal. In their evaluation, they take into account the scientific evidence they received during the consultations. The recommendations of the two committees are expected in mid-2022.
The European Commission, together with the 27 EU Member States, will decide on the restriction and its conditions – based on ECHA’s proposal and the advice of the committees.

ECHA’s proposal to further limit the use of lead follows an earlier proposal that related to lead in the ammunition for hunting and target shooting in or around wetlands. The European Commission adopted this restriction on January 25, 2021 under the Regulation on Registration, Evaluation, Authorization and Restriction of Chemicals (REACH). From February 15, 2023, this restriction will apply in all EU countries.